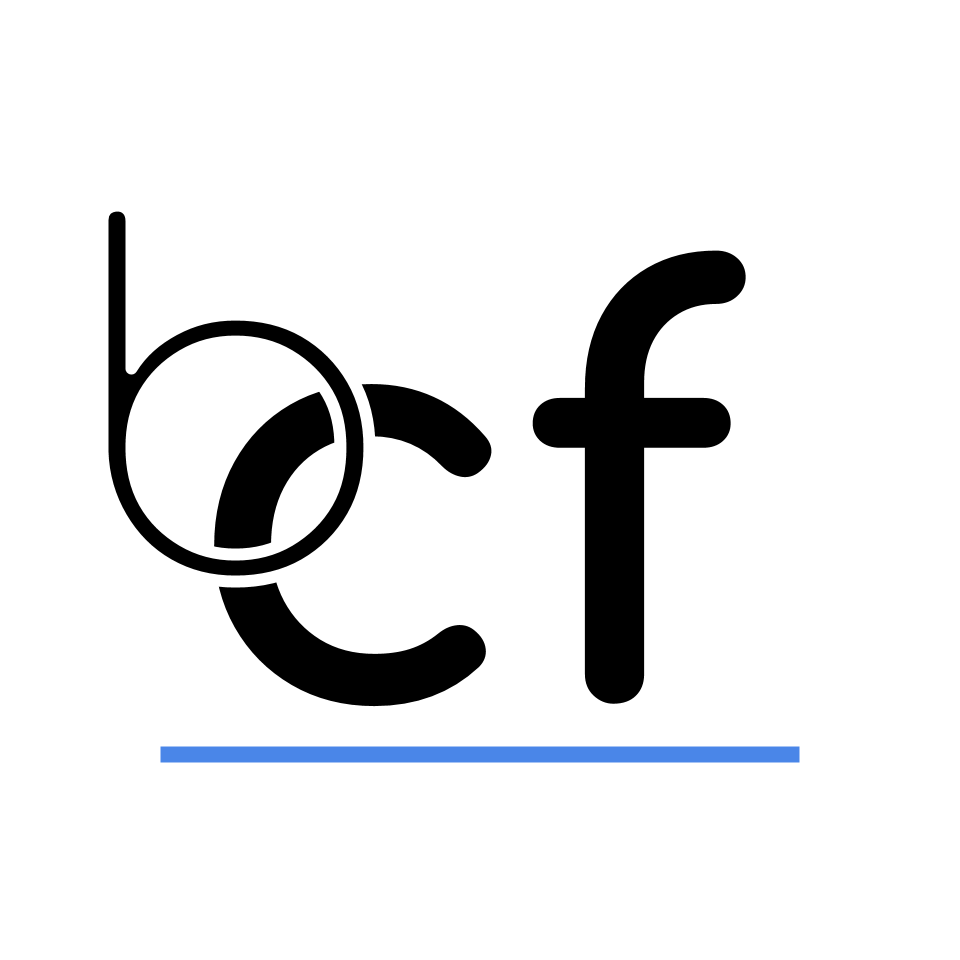 my experience with freenom (dec 10, 2019)
freenom.com is a website where you can purchase domains. it's a pretty fun idea, because some domains are free.
however, the "free website" thing is basically a scam. but don't kill them yet! it can still be used for some things.
i got a free domain (for this website): 'backspa.cf.' it worked, because .cf was one of their free domain types, and my website name was aleady "backspacf." it was kind of weird, though, as some thought it was a "back spa" website...
but, after three months, it forced me to renew the domain. i thought: oh! ok, that's all fine. i just have to remember to renew it.
but...
instead, they began charging $9.99. this was unfair, because i purchased the domain - for free - and now i couldn't use it. i tried to just rebuy it, but it had "upgraded" to a "premium" domain.
but don't scream at them yet -- you can use these for something. what are they? scam websites.
spam random characters, and make your scam html.
and boom! trusted website, with your own html. can last up to a year for free.

third-party targeted ads, and how fun they are to mess with (nov 9, 2019)
we live in a world with a lot of targeted ads. you can't escape them. even if you never set foot on the internet, you are getting targeted advertising. for example, target kept sending a 16-year-old girl, who never shopped online, coupons for things that suggested her being pregnant. rightly so, her dad was very angry target had been sending her these suggestive coupons. but a day later, he apologized because it turned out she was pregnant - target had been tracking her purchases.
one of the largest targeted advertising groups out there is google. you see their ads everywhere. i'm considering adding them to this very website to generate revenue. however, with such a large market as targeted advertising, there are many more.
i've been investigating piracy movie websites. specifically in this case, afdah.live.
afdah is one of the most famous piracy movie websites ever because of its incredibly large index. instead of manually adding movies, they use a web crawler that indexes already stolen movies on their website(s).
obviously they won't get ads from google. so they use proprietary third-party targeters. the one i'm looking at is movie-pass.live. (note that will lead to a broken link, this website is created for targeted ads only)
the way the targeting works is that afdah detects the movie you are trying to watch, then makes an href leading to movie-pass.live, with customized parts of the link, including:
the cid,
the a (i don't know what it means)
the background image (it doesn't go by url, it's a predefined variable, also idk how to use this), and most importantly
the movie title it displays.
so what the url will look like is something like this:
https://movie-pass.live/su/?s=movies&cid=(cid goes here)&q=(movie title goes here)&a=3&img=(movie image var goes here)
note you can actually go to the page now if you copy and paste that into a new tab.
this url is what i'm going to mess with.
so first, i changed the cid just to be safe. i changed it to "epicgamergg". note the &img is also changed to "movie3" - that was the one that was already there.
current page display
so far, nothing on the website has changed in appearance. but this is where the fun begins, don't worry.
now we can change the movie title.
so because this is a targeted ad styled website, it is designed to be easy for the people using the ads. this means that we can use it as well, with ease.
so, by simply changing the &q= to say something like, say, "big mcthankies: the movie" it would work just fine. obviously we also have to url encode, but chrome does that automatically. and firefox. and probably every other browser.
current page display
ok, so you need to listen closely for this next bit. inspect the element of the page, and find where the movie title is wrapped.
in a span tag, right?
so what we can do is pretty sneaky - we can escape the span tag by simply appending a /span tag to the movie title (and if we want to be clean, adding another span tag to close the second one - and if you're doing that, make sure to always append that to the end of the movie title, not midway). with this, we can add extra text outside of that text, like a button.
current page display
with this we can add basically whatever we want. but i found a barrier: nothing with javascript stays. it'll simply strip all of the js from your &q=. styling does work, however.
and all that's left is to add all of your new code.
epic page display

bookmarklets: the coolest thing, ever (oct 28, 2019)
so i own a chromebook. i didn't buy it myself (i would never do something that stupid), it's a school tool that they provided for free. because it's a free school-provided thing, it's bombarded with absolutely useless things and internet filters. though i know a fairly simple way around their filters, it's not like it works perfectly.
point is, i need a way to do things i enjoy on this weird filtered chromebook. and the best way to do that is with bookmarklets.
remember how i mentioned the way around the filter system? yeah, that used bookmarklets. lots of games have been written via bookmarklet, such as this game of snake. bookmarklets can activate up to 2000 characters of javascript at a time. but you can break that limit with a bookmarklet such as:
javascript:s=document.body.appendChild(document.createElement ('script'));s.id='fs';s.language='javascript';void (s.src='https://example.com/over2000charsJStext.js');
using this, you can have basically limitless power with your bookmarklet. as i'm sure you know, they do directly affect the webpage. this means that they can also be used as "hacks" on server-based games. for example, you can easily hack cookie clicker by making the bookmarklet console.log information that gives you extra stuff. but more importantly, because the game uses cloud saves from your server, it will actually stay on the page upon reload.
so obviously bookmarklets are epic. but now that i've mentioned them, i'm sure you want to see some. so i've compiled my favorite bookmarklets here.
edit: the date was wrong on this, i fixed it

minecraft console edition's horrible dlc protection, and some really cool custom skin compatibility that was unintended (oct 20, 2019)
so i've been messing around in my ps3's files. i've grown to respect multiman's file manager. i didn't realize how easy it was to pick up and get to using fairly well.
so i found minecraft's file (/dev_hdd0/game/npub31419 for me) and extremely quickly found the dlc folder. inside was every single dlc in the game, as well as a folder labeled "trialupgrade" with a file labeled "key.bin.edat." i quickly discovered that i could literally copy and paste the same key that was already in the game files into any dlc i wanted to unlock it. considering the fact that backing up your entire ps3's files is extremely easy even on ofw, this security is literal trash.
so apparently, all you have to do to unlock any dlc you want is to copy-paste a key already within the files into the designated folder. no checks, nothing. just key.bin.edat.
but it goes further than that. a really cool guy named jack at nobledez.com made a tool called "pck studio" (originally "minekampf," likely referencing that book made by hitler) which allows you to import custom skins into the game. not only that, but they work flawlessly online. including the custom models.
that's right. you can import custom models into the game and it will work online. one of my favorites are the two-times sized models, which are fun to screw around with people with. my main use is to get back the herobrine skin (which was removed for unknown reasons a while back) and to get a fully invisible skin.
so the possibilities are endless with this stuff. go and make something cool. it's sad that nobody really made this bigger -- the only legacy console it didn't work on without jailbreak was xbox.
anyways, i think that's pretty cool. have fun out there, fellow mediocre programmers.


welcome to my website. this is my first ever blog post. i should probably catch you up on everything.
to clear things up: i am not very good at programming. this website is based around my programming. thus, everything you take here should be considered with half a grain of salt. i know near to nothing about javascript and not much about html. and thats all i know.
also, this is hosted without a website builder of any sort. this is entirely my html on this website, so bear with any horrible programming here. not only that, but im really bad at being clean in my programming. don't believe me? check the source code of this webpage. im super messy, believe me.
one more thing for now: this website will likely be static forever. i have no idea how to make it flow well or anything. i just like to code.
thats it for now. have a good time, random user